The Nigerian Supreme Council for Islamic Affairs (NSCIA) is the apex Islamic authority in Nigeria. It was established in 1973 to "cater for, preserve, protect, promote and advance the interest of Islam and Muslims throughout the country" and has been responsible for the unity of Nigerian Muslims as the official body, recognised by the Nigerian Federal and State Governments, coordinating the affairs of Islam in Nigeria. The NSCIA is headquartered at the Abuja National Mosque Office Complex, Central Business District, Abuja, Nigeria.

The Council is established to cater for; preserve, protect, promote and advance the interests of Islam and the Muslims throughout Nigeria. To this end the Council shall:

The Nigeria Supreme Council for Islamic Affairs (NSCIA) was established in 1973 at a national conference of Nigerian Muslim leaders in Kaduna under the auspices of Jama'atu Nasril Islam (JNI), the group for all the Islamic organisations in Northern Nigeria.

Mission for Education, Socials and Health

The NSCIA established a project entity called Mission for Education, Socials and Health (MESH), registered by the Corporate Affairs Commission (CAC) in April 2016 as part of its commitment to social needs of Muslims and poverty alleviation among Nigerians.

The Nigerian Supreme Council for Islamic Affairs (NSCIA), under the leadership of its President-General and Sultan of Sokoto, His Eminence, Alh. Muhammad Sa’ad Abubakar, CFR, mni, condemns, in the strongest terms, the heinous attack on St. Francis Catholic Church, Owo, Ondo State where many innocent worshippers were gruesomely murdered and several others severely wounded. It is a crime not only against humanity but also a grievous and inexplicable sin.

All peoples of Faith should take this attack as a direct attack on all law-abiding citizens and should therefore be in the vanguard to halt the evil that appears to be assailing the life, property and integrity of humanity, particularly believers in God.

The Council also calls on the Governments at all levels to issue and pursue an ultimatum for the security agencies to unravel the identity and bring to book the perpetrators of the violation of sanctity of not only life but also religions.

FELICITATION AND MOONSIGHTING FOR RAMADAN 1443 A.H.

The month of Ramadan (is that) in which was revealed the Quran, a guidance for mankind and clear proofs for the guidance and the criterion (between right and wrong). “So whoever of you sights (the crescent on the first night of) the month (of Ramadan i.e. present at his home), he must observe fasting that month”… (Q. Al-Baqarah 2:185)

The Nigerian Supreme Council for Islamic Affairs (NSCIA), under the leadership of its President-General and Sultan of Sokoto, His Eminence, Alh. Muhammad Sa’ad Abubakar, CFR, mni, felicitates with the entire Muslim Ummah on the auspicious occasion of the forthcoming 1443 AH Ramadan Fast. The Council prays that Allah spares the lives of every Muslim to participate in the ibaadah exercise and to maximize the benefits therein.

Consequent upon the advice of the National Moon Sighting Committee (NMSC), the President-General enjoins the Nigerian Muslim Ummah to search for the crescent of Ramadan 1443 AH immediately after sunset on Friday, April 1st, 2022, which is equivalent to 29th Sha’aban 1443 AH.

MUSA UGASA OKARO: THE GRUESOME MURDER OF A MUSLIM LEADER

The Nigerian Supreme Council for Islamic Affairs (NSCIA) under the leadership of its President-General, the Sultan of Sokoto, His Eminence, Alhaji Muhammad Sa’ad Abubakar, CFR, mni, received with utter shock the news of the gruesome murder of a top functionary of the Council in Delta state, Mallam Musa Ugasa Okaro, on Thursday, February 3, 2022. The late Muslim leader was fatally shot directly on the head on his way back home from the masjid after observing his night prayers.

Until his death that fateful Thursday, Mallam Okaro was the Secretary-General of the Delta State Council for Islamic Affairs, a position he occupied with an unwavering commitment to Islam and uncommon selflessness in the service of humanity. That his death has left a big vacuum that is difficult to fill in the Muslim ummah in Delta state specifically and Nigeria at large is a bitter reality that continues to confound us. We pray that the Almighty Allah forgive his sins, overlook his shortcomings, admit him to Al-jannatul Firdaws and console his family and the Muslim community left behind.

The attention of the Nigerian Supreme Council for Islamic Affairs (NSCIA) has been drawn to the sadistic attack and barbaric carnage unleashed on some Muslim students in Ijagbo, Kwara state, on Thursday 3rd of February, 2022. The victims of this premeditated violence were only exercising their constitutionally guaranteed right to peaceful protest over the decision of  Oyun Baptist High School, Ijagbo, to deny some female Muslim students entry to the school premises on account of their use of hijab.

It will be recalled that the Muslim students’ despair peaked exponentially last week as tension rose and nerves frayed over this unjust treatment. This situation was aggravated by the inaction of the government of Kwara state to quickly arrest the situation and enforce its own directive which was restated on January 25, 2022 to all public schools in the state on the use of hijab and berets for willing students after the management of Oyun Baptist High School suddenly decreed that female students should not wear hijab to the school again. With the indifferent attitude of government to this infringement, the students took their frustration and complaint to the Kwara State Teaching Service Commission and to the Government House in Ilorin prior to the protest at the school gate in Ijagbo.

Links to E-Books on Some Topics in Islam

Those who spend (in the cause of Allah) privately or publicly, by night and day, have their reward with their Lord. And (on the Day of Resurrection) they shall neither fear nor grieve. (Al-Baqarah 2:274). 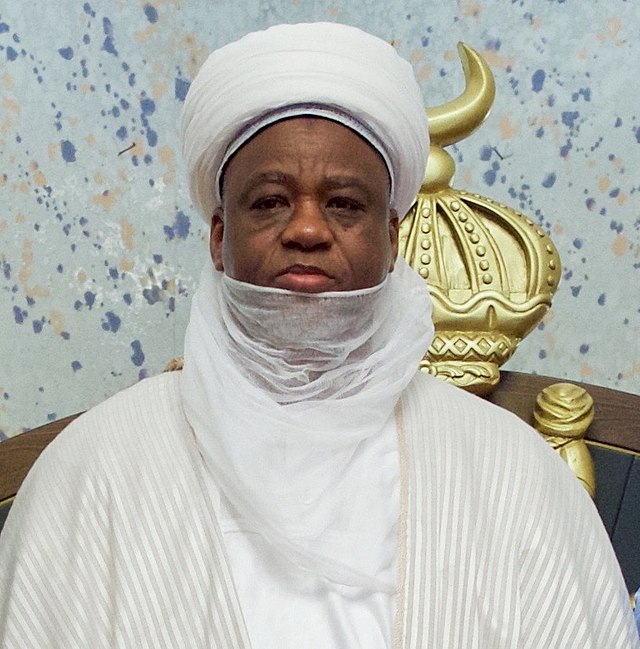 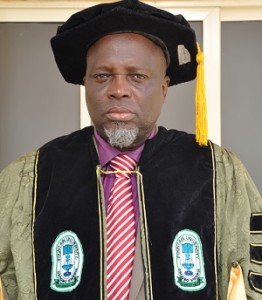