The Nigerian Supreme Council for Islamic Affairs (NSCIA) is the apex Islamic authority in Nigeria. It was established in 1973 to "cater for, preserve, protect, promote and advance the interest of Islam and Muslims throughout the country" and has been responsible for the unity of Nigerian Muslims as the official body, recognised by the Nigerian Federal and State Governments, coordinating the affairs of Islam in Nigeria. The NSCIA is headquartered at the Abuja National Mosque Office Complex, Central Business District, Abuja, Nigeria.

The organisation is, inter alia, responsible for the official announcement of commencement and termination of the Ramadan fast or moon sighting in Nigeria.

The Nigeria Supreme Council for Islamic Affairs (NSCIA) was established in 1973 at a national conference of Nigerian Muslim leaders in Kaduna under the auspices of Jama'atu Nasril Islam (JNI), the group for all the Islamic organisations in Northern Nigeria. In the South-West, prior to this conference, the first Muslim organisation to be formed after the 1960 Independence was the United Muslim Council (UMC), but was embraced by a few Muslims in the Western Zone for it was championed by the ruling political party. According to Adegbite, the emergence and coming together of the Western Joint Muslim Organisation (WESJOMO), the Najah Joint Muslim Organisation (NAJOMO) and the Nigerian Muslim Council (NMC) of Lagos State enabled the region to work hand-in-hand with the JNI to create in 1973 the Nigerian Supreme Council for Islamic Affairs (NSCIA).

The landmark convergence in Kaduna came as an answer to the call for an all-embracing central leadership that would serve as the unifier and bridge among different Muslim groups in the country, as stipulated in Article One of the NSCIA Charter “Muslim Communities, Islamic organisations and individual Muslims are hereby constituted into a central body to be known and called the Nigerian Supreme Council of Islamic Affairs.” It has also been described as a turning point for it, starting from then, enables Muslims all over the country to interact with the government in one voice on all matters of concern to Islam, an intractable challenge until the founding of the council.

The council's mandate to serve as the apex leadership body for the Nigerian Muslim community was first undertaken by the first President-General, Sultan Siddiq Abubakar III, the then Sultan of Sokoto, joined by the first Secretary-General, Ibrahim Dasuki, who later rose to assume the Sultan position. The former Nigerian Minister of Works, Isa Kaita, was appointed National Treasurer while Dr Lateef Adegbite, the chairman of the Constitution Drafting Committee and the then the Attorney-General and Commissioner of Justice of the Western Region of Nigeria, was made the first National Legal Adviser. He later became the Secretary-General in 1988. 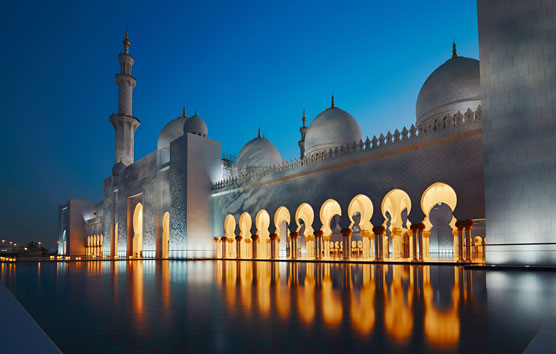